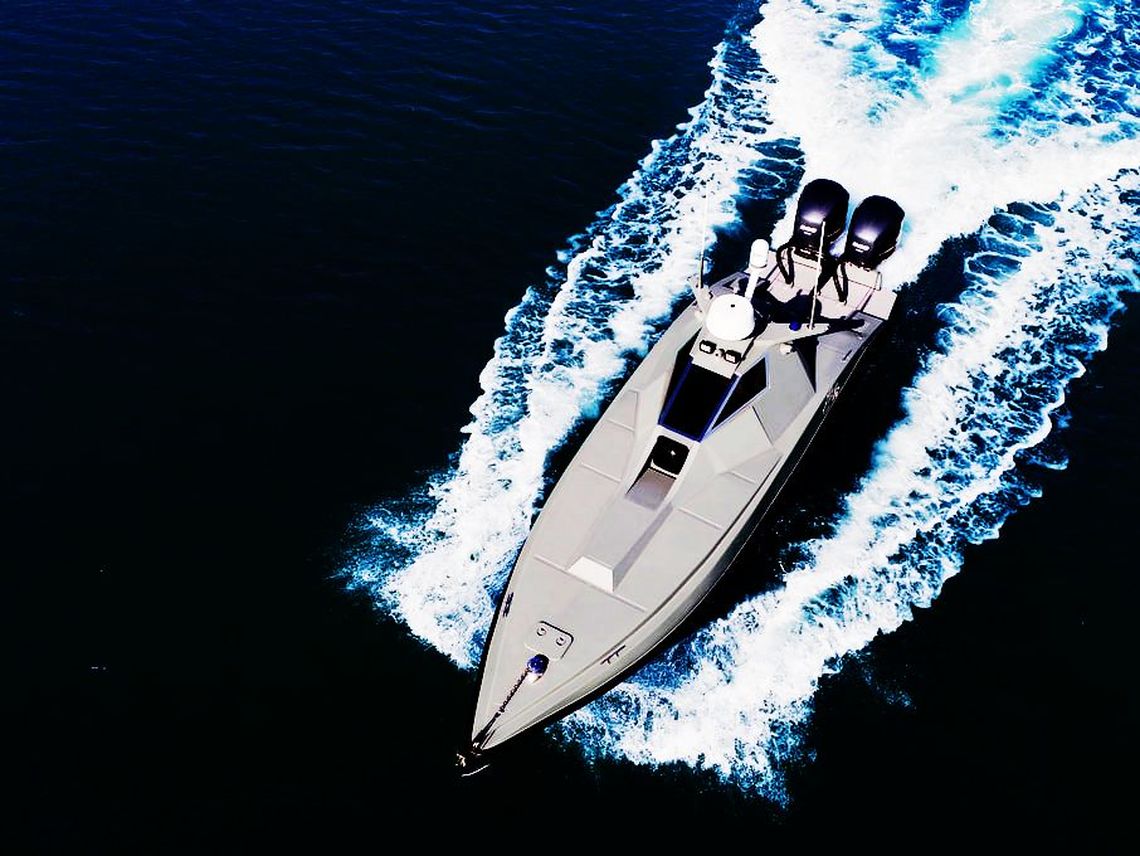 The Defense and Security Development Fund of Tawazun Economic Council announced today the investment into Al Marakeb Boats Manufacturing, a leading builder of boats – both manned and unmanned – and Specialized Marine Electronics in the UAE, in return for 30% ownership.. The two parties signed the agreement during the International Defense Exhibition and Conference (IDEX 2019) in Abu Dhabi.

Commenting on the occasion, Al Hosani said that the agreement stems from Tawazun’s commitment to the development of the defense and security industry in the UAE and to the country’s GDP. He added that the Fund’s main objective is to enable emerging national companies in the defense and security sector through the provision of flexible financial and investment solutions.

Abdulla Naser Al Jaabari, Chief Officer and Head the Defense and Security Development Fund, said that Al Marakeb is one of the most promising national SMEs offering products based on advanced technologies that would contribute to the achievement of the Fund’s goals and objectives.

The agreement between the Defense and Security Development Fund and Al Marakeb was the result of a pilot project that showcases the support provided by the Fund in the field of development. The Fund’s investment will aim to support Al Marakeb (which currently has a registered patent) in the development of intellectual property rights for the unmanned boats systems.

Al Jaabari stressed that the technology owned by the company is one of the main reasons for the Fund’s investment in Al Marakeb. He explained that the Fund will support the company in enhancing and elevating its technologies, as well as developing its latest project – a multi-tasked armored boat – expected to be handed over within the next two years.

Basel Shuhaiber, Chief Executive Officer (CEO) of Al Marakeb, said that the agreement with the Defense and Security Development Fund will augment the company’s competences and enable it to embark on a new stage of production. He anticipates that the agreement, which demonstrates the beneficial partnership model between the private and public sectors, will help the company elevate its presence in regional and international markets alike.

Al Marakeb launched its first unmanned surface boat at IDEX 2015; a 7M boat that was entirely designed and manufactured at the company’s facility in the UAE. The board boat, B7, and B10 (a larger version) are equipped with systems for surveying and security tasks. The company recently launched its latest innovation, the B7X Boat which can be used concurrently as a conventional and as an unmanned surface vessel [USV].

Al Marakeb is a UAE-based company specialized in developing and updating systems of unmanned surface boats for various defense, security, marine and commercial purposes. The company takes the advantages of the UAE’s momentum in its quest to achieve global leadership in technological innovation by focusing on modern technological concepts such as Artificial Intelligence and self-propelled systems.